If we take a look at Western countries, we can see a small negative correlation (-0,41)
between the time people spent ingesting their food and the rate of obesity. 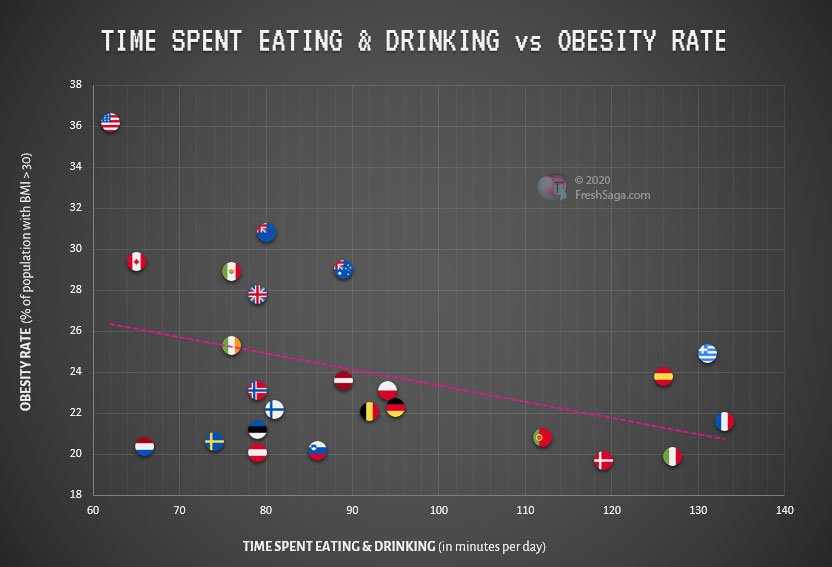 I think these differences can be explained in a couple of ways.

It’s no coincidence that most fastfood chains originate in the United States of Obesitas. If you do not have the time to prepare your food, it is easier to resort to fast food, snacks and sodas to satiate your appetite. Eating slowly is beneficial for your digestion and hydration, and makes it easier to lose weight or maintain your current weight. Plus eating slowly helps you to eat less. In a 2008 study, 30 women were asked to eat a plate of pasta with some Parmesan cheese on top, on two separate occasions. On one visit they were asked to eat as fast as they could until they were satisfied. On the other visit they were asked to eat slowly and put down their forks between each bite, again until they were satisfied. When eating quickly the women consumed 646 calories in 9 minutes.
When eating slowly the women consumed 579 calories in 29 minutes. Now this is only one meal, just imagine the compounded effect when you rush through every meal.

For me, as a Dutchie, it is not surprising to see that we are the European country that spends the least amount of time on feeding ourselves. Most of the exchange students in the Netherlands are flabbergasted by the Dutch eating standards. Many Dutchies eat sandwiches for breakfast and lunch, which requires little preparation and little time to ingest. it’s common to have a 30 minute lunch break and some even bring sandwiches to work in a lunch box. If you want to have a good laugh, check out this Instagram account that makes fun of what Dutch people eat for lunch. It’s probably the most bland-looking foodie account out there.

But even though Dutch people spend an equal amount of time on nutrition as Americans and Canadians, we have far less obese inhabitants. Apparently we choose healthier alternatives, and we have found ways to burn our calories. European cities are more walkable and we rely less on cars. People in The Netherlands, Germany, Denmark and other Nordic countries are also known to cycle a lot. On average, a Dutch person spends 16,46 minutes cycling per day. I think these physical activities are part of the reason why these countries fall below the trend-line.

Here’s the data I used for this graph:

Hi! My name is Daniel, creator of FreshSaga. I write accessible and thought-provoking articles about self-improvement. Also check out the interactive story games that I made or FreshSaga's YouTube channel. Hit me up by Email or Instagram.

Four Types of Luck: How To Make Getting Lucky Into a Habit
January 9, 2022

How To Dramatically Improve Your English Writing in 4 Steps
December 31, 2021
Recent Podcasts 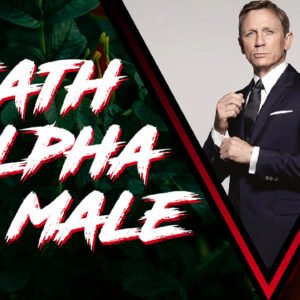 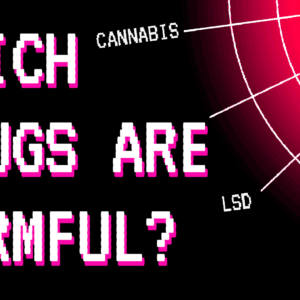 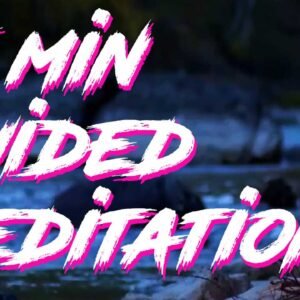 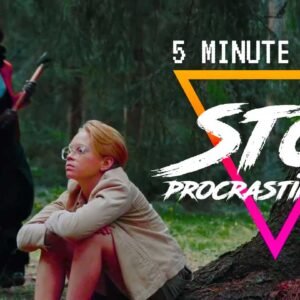 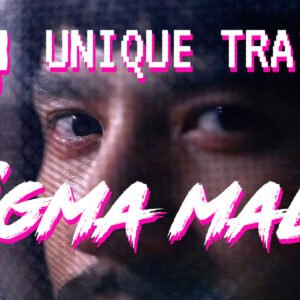 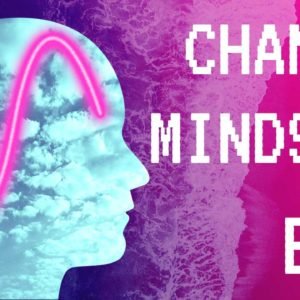