For centuries, Alpha Males were at the head of the pack. They were the men who dictated the rules. But their position is under siege.

Over the course of history, men were always pre-dominant, whether it be as kings, spiritual leaders or politicians. But more and more, men are losing their positions of power. Groups became larger than ever, with a growing demand for collaboration.

Then there are shifting cultural and social norms. Feminists challenging the traditional male authority, pointing out toxic masculinity. Male dominance became unwanted, which is clearly visible in media, particularly Hollywood. Plus the internet gives a voice to new voices, with indirect interactions and more time to analyze words. No room for machos anymore!

We don’t like people who climb on top of other people, and we try to enforce equality through legislation and reformed education. Competitiveness is turned into something evil. Having said that, will the social pyramid still stand in a few decades? 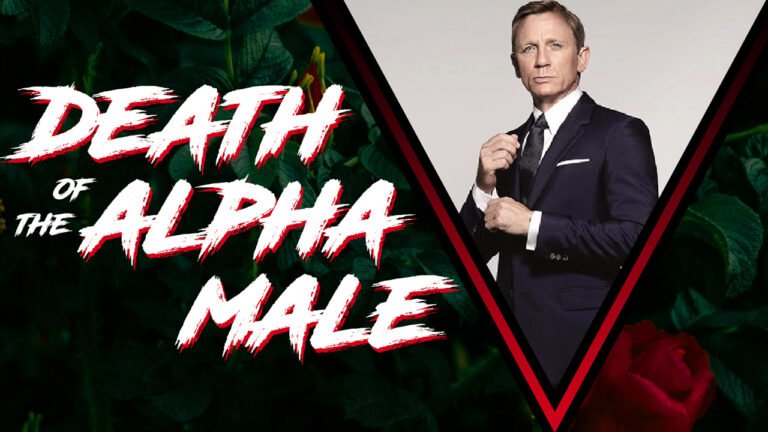 Why we no longer want Alpha Males in society

For centuries, Alpha Males were at the head of the pack. They were the men who dictated the rules. But their position is under siege… 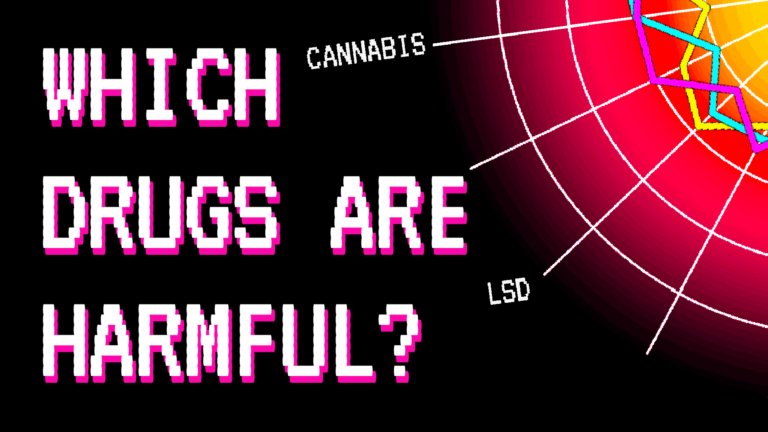 A 2007 research in The Lancet tested 20 drugs for their harm to society and the user. Conclusion? Cannabis, LSD, GHB and Khat are less dangerous than alcohol. 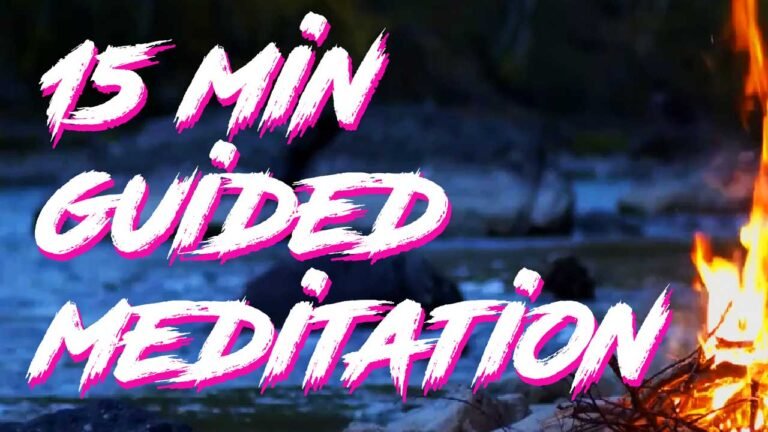 Enter a Dimension of Mind(fulness)

This 15 minute guided meditation will take you into another dimension. It lies between the valley of your fears, and the summit of your knowledge. Welcome to the Lake of Tranquility. 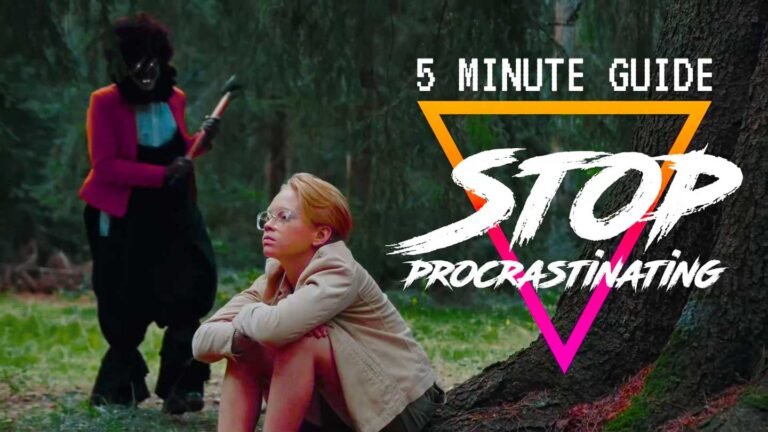 You Need To Stop Procrastinating or I’ll Tell Your Mom

Procrastinating is dangerous. Fall for instant gratification and your life will be miserable. In 5 minutes, we make you stop procrastinating. 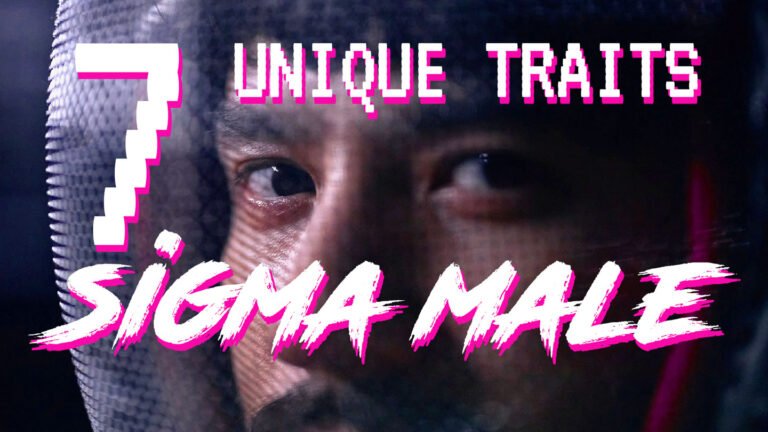 7 Unique Traits That Make You a Sigma Male

Sigma males are taking over the place of Alpha males in society. In this episode, you’ll learn the 7 personality traits of Sigma males, and how they are different from Alpha males. 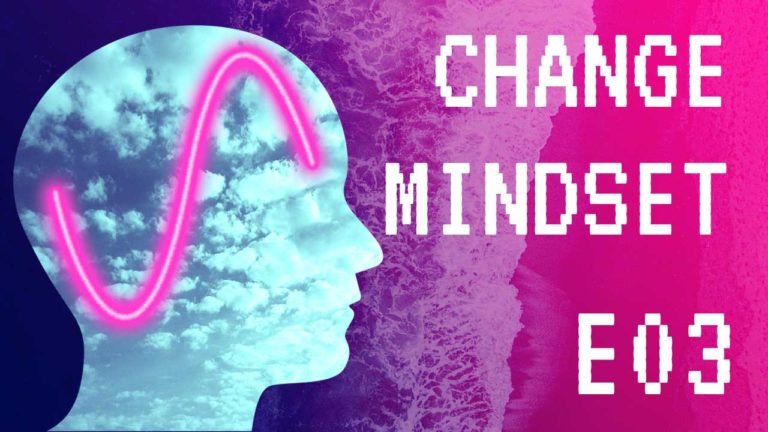 How to Increase Your Circle of Influence

Many people fall for the same kind of excuses for not achieving their goals. These excuses will prevent you from committing. This episode explains how to focus on your circle of influence. 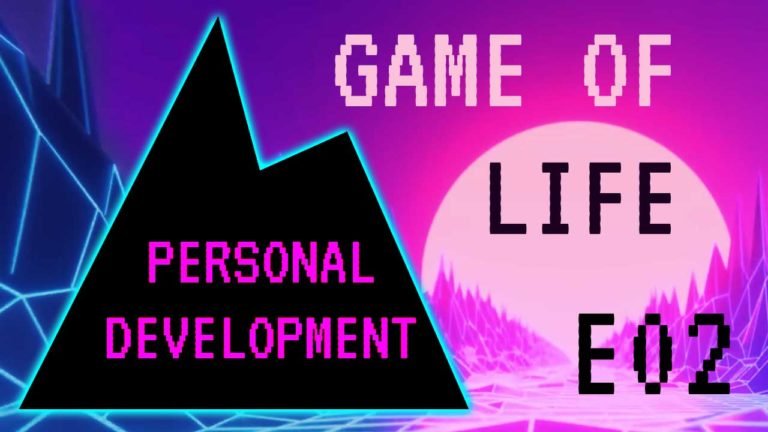 How To Build a Framework for Personal Development

Life’s a game. You only have one life left, so it’s time to set your high score. In this video you will find a four step framework to become the best version of yourself. 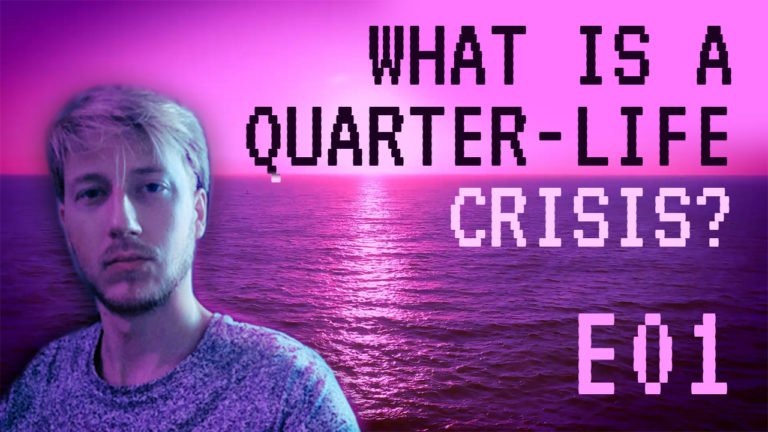 What is a Quarter-life Crisis?

After graduation, many Millennials struggle with the transition to working life. Are we a generation of snowflakes or are our doubts and anxieties justifiable?